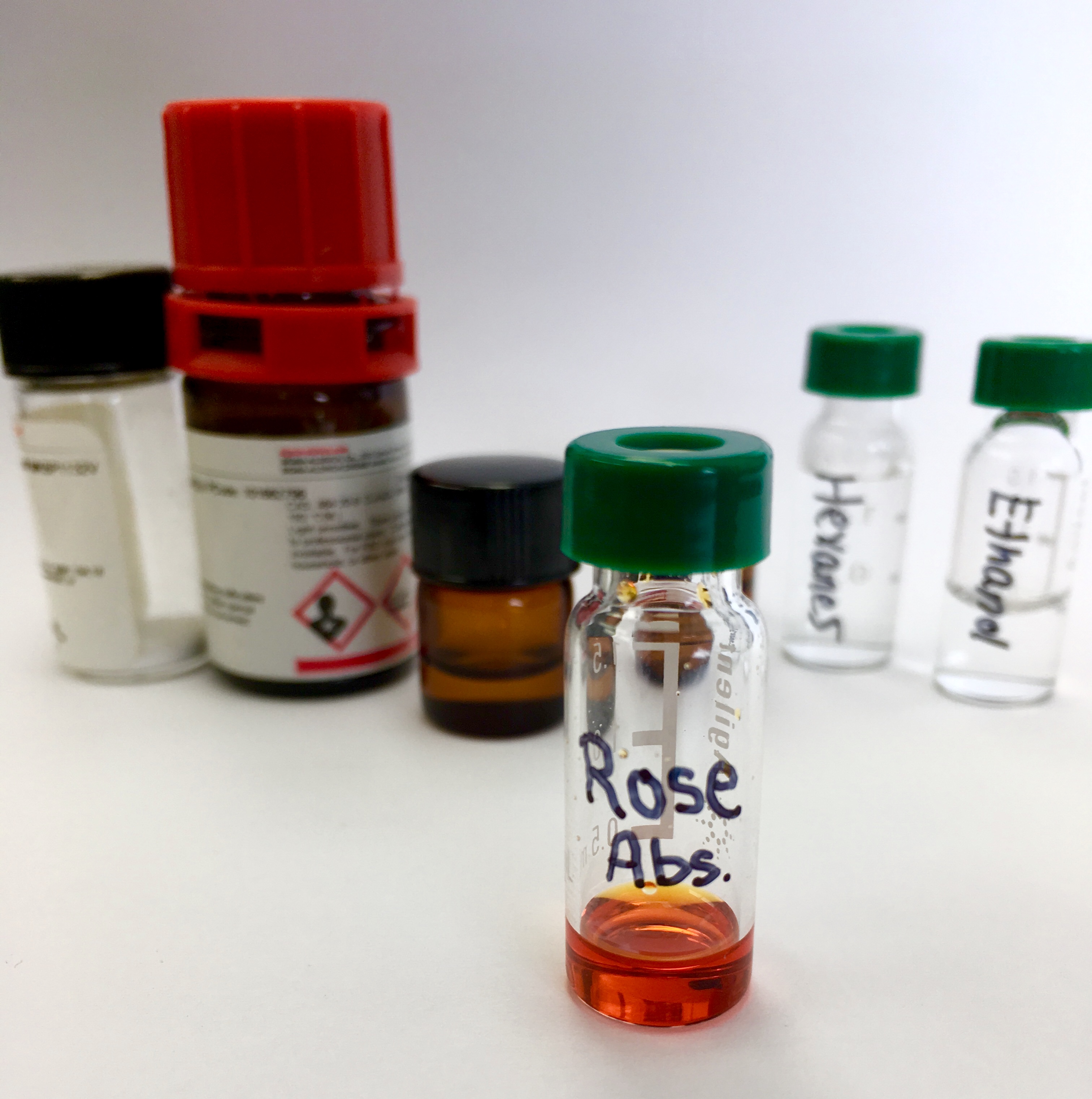 In a previous blog, we talked about naturals vs. synthetics and we saw that the question is a bit trickier than it seems. In a few words, some consider (and we’re a part of them) that natural compounds are just those forged by nature or spontaneously formed during the extraction process (chamazulene…), others consider a molecule as natural if it occurs naturally, regardless of the history of the considered substance (see our previous blog ‘’Natural vs. Synthetic: Clarifying the Terms’’).

To go further on this topic and talk a bit about the terms green, natural and organic, I’d like to report and summary some interesting informations and discussions of the following article:

Let’s directly dive in and use the first figure as starting point:

Green, natural and organic… That sounds attractive for the consumer we all are, but what do these terms mean and do they always come together? Well, the short answer to the second part of the question is no, but here are some example to explain why and illustrate what these terms mean.

In the cited article, the first example to be discussed is absolutes. With exception of some traces of residual solvents (mainly ethanol but also hexane to a much lesser extent), all in the absolute come from the plant, thus it’s a natural product but it can’t be organic as organic standards do not allow the use of hexane in the manufacture process. Even though hexane can be considered as a natural product (just isolated from petroleum naturally occurring in nature…) it’s both a toxic and not sustainable (from fossil origin) solvent, thus absolutes production can’t be considered as sustainable and absolutes can’t be considered as green or ecofriendly products.

The second example to be discussed is hydrogenated palm oil. If organic standards are followed and both plantation and manufacture process are certified, palm oil is organic but the huge demand for this product go with huge production, massive deforestation and some detrimental social impacts… Thus, even organic, global production of palm oil can’t be considered as green or ecofriendly. Finally, palm oil can be hydrogenated using a process compatible with organic standards, thus hydrogenated palm oil can be organic without being natural either green.

The third example is glycerol. Just like hydrogenated palm oil, its production requires a chemical transformation thus it’s not a natural product. However, it can be considered as a green product if it’s produced from sustainable fatty oil source and even green, it’s not always organic…

Now, as we mainly work in the field of essential oil and aromatic plant extracts, let’s wonder in which circle these products are? Well, if they are not adulterated with synthetic aromas or diluents (phthalates or others), all are natural (but natural does not mean they are not adulterated… see our previous blog). They are organic if certified but by nature, hexane extracts (concrete, absolutes…) cannot be organic certified while ethanol extracts and essential oils can be certified. Also note that producers can follow the guideline of organic or higher standards and have very high quality products without being certified and conversely, the organic certification is not a guarantee that the considered product has no trace of any contaminant. Last point but not the least, sustainability… We saw that absolutes can hardly be considered as green products. CO2 or ethanol extracts and essential oils are much more considered as green regarding to the extraction process but sustainability also depends on the plant sourcing. Small or medium scale organic cultures of aromatic plants in fields open for decades or centuries can easily be considered as green if well managed but some others plant sourcing can be associated with environmental or social issues. The article cited above reports the case of traditional production of patchouli essential oil that was (and maybe still is) associated with continuous deforestation. Another example is frankincense which currently high demand generates a very high pressure on Boswellia forests… We could also cite the cases of Rosewood and Sandalwood… Unless special care is taken regarding the plant sourcing, the derived products from these species can hardly be considered as green…

To summarize, green, natural and organic are not completely disconnected concepts but qualify different aspects of a given product. The first is about sustainability, environmental and social impact of the cultivation/harvest, production process, packaging, transport, etc… The second one tells you if it was forged by the nature itself or by the chemist’s hand and the last one is a certificate that tells you if producers/distributors took a series of measures regarding the inputs and products used during the whole production process, traceability, contaminations, pest control, etc…

For those interested by extraction processes, have a look on the article cited above. The authors present a green (and patented) approach that allows the production of an absolute-like extract without using a single drop of hexane. It combines a primary extraction using ethanol followed by a refining using supercritical CO2 to eliminate the most polar compounds usually not desired in these extracts.